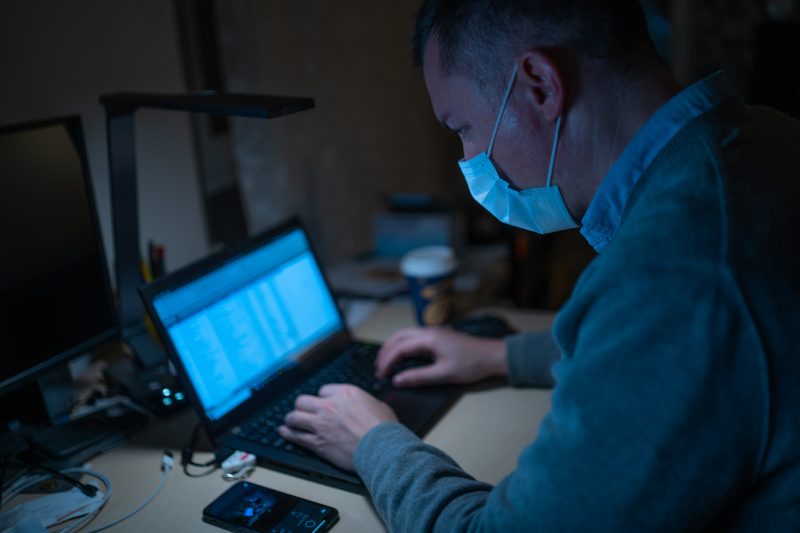 It is still too early to assess direct impacts on retail from imports of Chinese products. However, some sectors are beginning to experience some difficulties, such as clothing, since about 30% of the items sold by major chains are imported from the Asian country.

The Organization for Economic Cooperation and Development (OECD) reduced the prospect of growth in the world economy from 2.9% to 2.4% this year. The projection takes into account the global impacts of the coronavirus epidemic and, if confirmed, will cause the world economy to have the worst annual performance since 2009, when the global Gross Domestic Product (GDP) fell 0.5% due to the financial crisis of 2008.

In a report released this month, the OECD explained that the Chinese economy alone should grow 0.8 percentage points less than expected in 2020, with the expansion of 4.9%, and not more than 5.7%. The drop will impact global growth. According to the OECD, China already represents about 20% of the industry, 17% of GDP, 12% of trade and almost 8% of foreign direct investment that circulates around the world today. In addition, it is the broadcaster of more than 8% of global tourists. And the consumer of approximately 50% of the world demand for commodities such as aluminum, copper, nickel and zinc.

The organization stressed that these projections correspond to an optimistic scenario, in which the epidemic reaches its peak in this first quarter in China and causes only “moderate and contained outbreaks” in other countries. In this scenario, China may even reverse the losses of this beginning of the year from the last quarter, reaching a growth of 6.4% in 2021. If the scenario is worse, with the stronger advance of the disease outside China, the revisions can be revised down again.